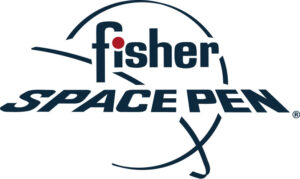 When the astronauts began to fly, like the Russians, they used pencils. But the lead sometimes broke and became a hazard by floating in the capsule’s atmosphere where there was no gravity. It could float into an eye or nose or cause a short in the thousands of exposed electrical connections in the spacecraft.

Since the fire on Apollo 1, in which three astronauts died, NASA required a writing instrument that would not burn in a 100% oxygen atmosphere. In the early sixties, NASA approached Paul C. Fisher, who was President for Fisher Pen Company and had been in the ball point pen industry since 1948, the year in which he conceived the idea for and produced his famous Bullet pen. In addition, he was familiar with the problems of the early ballpoint pens leaking and drying out. NASA approached him to develop a pen that would not have any of these issues. Fisher did not think that this could be done and told them so. Soon afterward, he had a dream which led him to start working on a pressurized pen with a sealed cartridge.

After several years and many experiments, he successfully developed the first pressurized pen. Paul C. Fisher estimates that he spent over one million dollars of his own money. By July 1965, when NASA approached him again, he was ready. Fisher sent the first samples to Dr. Robert Gilruth, Director of the Houston Space Centre at the time. The sample Space Pens were thoroughly tested by NASA and passed all tests. In December 1967 he sold the first Fisher Space Pens to NASA for $2.95 each. NASA began using the Fisher AG-7 ‘Anti-Gravity’ Space Pen on the October 1968 Apollo 7 mission. Soon after, the Russians adopted the Space Pen; they did not continue using pencils.

Now the Space Pen goes wherever life takes you! Unconditionally guaranteed to write at any angle even upside down. Our Space Pens are perfect for corporate gifts, law enforcement, search and rescue, fire fighters, the outdoorsman, military, etc. Anyone who demands the highest quality and reliability will find it in our pens.

HOW A FISHER SPACE PEN SAVED THE APOLLO 11 MISSION

It’s a story that for many years was not circulated outside the inner circles of the U.S. Space Program: The Fisher Space Pen helped the original Moon-landing astronauts, Neil Armstrong, and Edwin (Buzz) Aldrin get back to Earth.

When about to leave the moon, the astronauts were climbing back into the Lunar Module and the life support backpack on one of the astronauts brushed against the plastic arming switch and broke it. The switch was to be used to activate the Lunar Modules engines for the module’s rendezvous with the mother spacecraft.

Aldrin informed Houston’s Space Centre by radio. A scientist immediately went to work on the problem by breaking the plastic switch on a duplicate module and studying the possibility of reaching a tiny metal strip inside the switch. The strip had to be flipped over to one side to activate the Lunar Module engine, but ground control knew the astronauts had dispensed with practically every tool in the interest of less weight. But they still had their Space Pens, and so were advised to retract the point and use the hollow end of the pen to activate the inside switch. Aldrin then used his Space Pen to flick the switch, lifting Neil Armstrong and Buzz Aldrin safely off the moon! 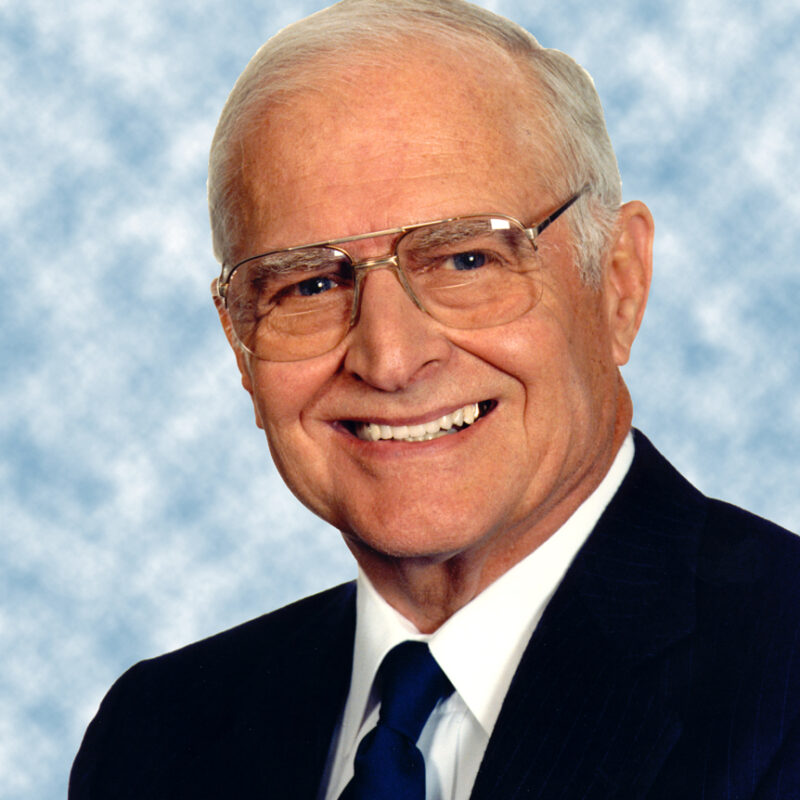